The Emirate of Ras Al Khaimah opened a tourism bureau in Israel last night. The new tourist office will be managed by Shannon Maroz, of the Teranova company, owned by Dov Kalmann

Ras Al Khaimah is the fourth largest emirate in the UAE, with a population of 345,000. Ras al-Khaima is shortly called "RAK" which is an acronym for Ras Al Khaimah. In Hebrew the name means "head of the tent". RAK is located in the northernmost of the UAE The Sultan, H.E. Saud bin Saqr Al Qasimi, is giving much attention in developing tourism. Their master plan is to reach 3 million incoming tourists by the end of the decade, which is almost a thousand times the local population nowadays. Israel is also on its work plans to promote tourism. In addition to the official website of RAK in English, the new representative office has launched a Hebrew facebook page At the opening night of the representative office in Israel, we were shown videos about entertainment options and accommodation in Ras Al Khaimah. It's known as an attraction for European tourists and emirates thanks to luxury hotels and resorts along the beautiful coast of the emirate. In addition, they also offer a large variety of water attractions and water sports, such as: water skiing, surfboards, diving, etc. We understood that RAK is suitable to be an excellent substitute for the popular belly-back vacations in Turkey, to which Israelis have flocked in the past

The vice president for Marketing and Communications of the RAK Tourism Organization, Mrs. Elka Winter, said thru zoom from the Emirates to Tel Aviv: “We are very proud that RAK is the first Emirate to open an office in Israel in charge of promoting tourism to our region. We see great potential in the Israeli merket, due to our many Unique Selling Points that are so relevant for the Israeli public. I hope to welcome you soon in our beautiful destination"              i Mrs. Winter proudly noted that the decline in tourism due to the Covid19 in RAK amounted to only about 25%, compared to a global average of 80%. This is thanks to the unique health policy and support for local hoteliers. RAK was the first tourist destination in the world to be recognized by the United Nations WTTC as a "Safe Travel Place", and the first destination in the world to receive a 'Safeguard Assurance' label. Part of RAK's health policy is to give tourists free PCR tests before they fly back to their countries. And she added: "Even during the Covid period we continue to cultivate and promote tourism, and for this purpose we have invested half a billion dirhams in tourism projects."   i

The representative of the RAK Tourism Authority in Israel, Mr. Dov Kalmann, described personal impressions from his visits to RAK. He said that local hotels and restaurants prices are attractive and cheaper than in Dubai and Israel. A full Ameal at a local restaurant can start from 20 NIS only. And a room in luxury 5-star hotels can be obtained starting at 500NIS. Just last month, more new hotels were opened, including the Hampton of Hilton chain, Mövenpick, Radisson, and more. Today there are 45 luxurious hotels and resorts, with 7,200 rooms. More 4,000 rooms are under construction, and are about to be completed during the next 3 years

The RAK authorities perceive the gift of the mountains correctly" says Dov Kalmann. "The sustainable new tourism projects in the mountains emerge into the landscape, don't expect Disneyland style mass tourism but appreciate eco-friendly attractions. They built accommodation complexes in large tents in the desert, racetracks for camels, and built the world's longest zip line facility in Mount Jaiz." RAK's tourism authorities also considered to be a major destination for MICE international fairs and conferences

RAK is located about 45 minutes from Dubai. From Israel we can get there via Dubai with a connecting domestic flight, or with direct flights to Ras Al Khaimah Ciy International Airport (PKT). Currently here are no direct flights from Israel yet. However, the RAK government encourages airlines to come in, and offers foreign airlines a financial subsidy for every passenger that lands in Ras Al Khaimah. This can explain the presence of Israir CEO, Mr. Uri Sirkis, at the opening ceremony of the RAK Tourist branch in Israel

Dov Kalman also talked about the social experience of spending time with the locals. RAK people are tourist-friendly, happy to chat with strangers on the streets and in cafes, and even invite Israeli tourists to their homes. "This is a phenomenon not seen elsewhere in the UAE." But Dov Kalman draws our attention to the fact that RAK residents do not like tourists that photographing them without asking permission first

Dov also notes that the RAK's Sultan treats Israel very positively, and said publicly: "We want Israelis and we are not ashamed of it." That is why the Ras Al Khaimah government is planning to invest in the promotion of tourism in the Israeli market also. As part of this, they will conduct educational tours for travel agents, press trips, joint ventures with leading Israeli tour operators, webinars and public events

After the presentations and speeches, a raffle was held for accommodation at RAK. The winner was … Uri Sirkis, CEO of Israir. So how can we say that Fortuna Goddess does not have a sense of humor?…  i 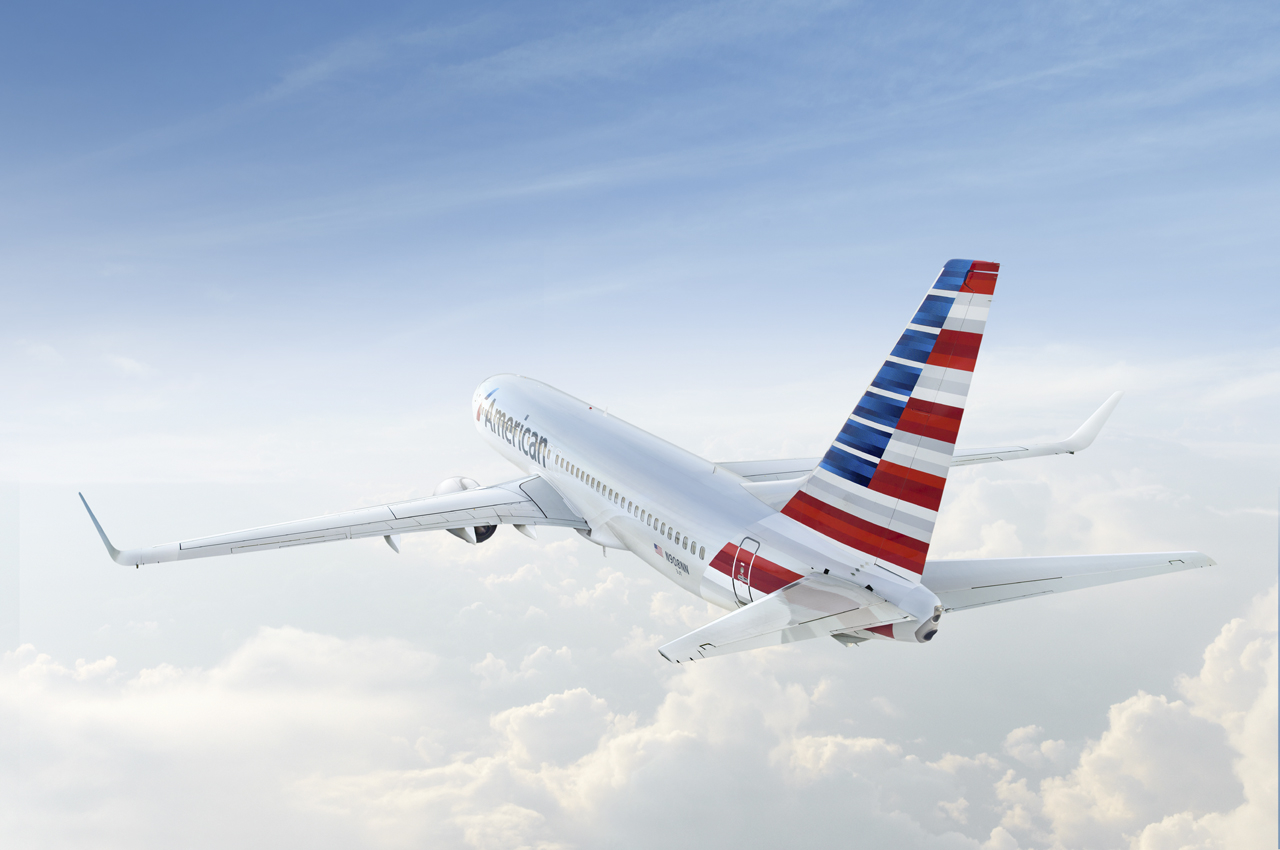 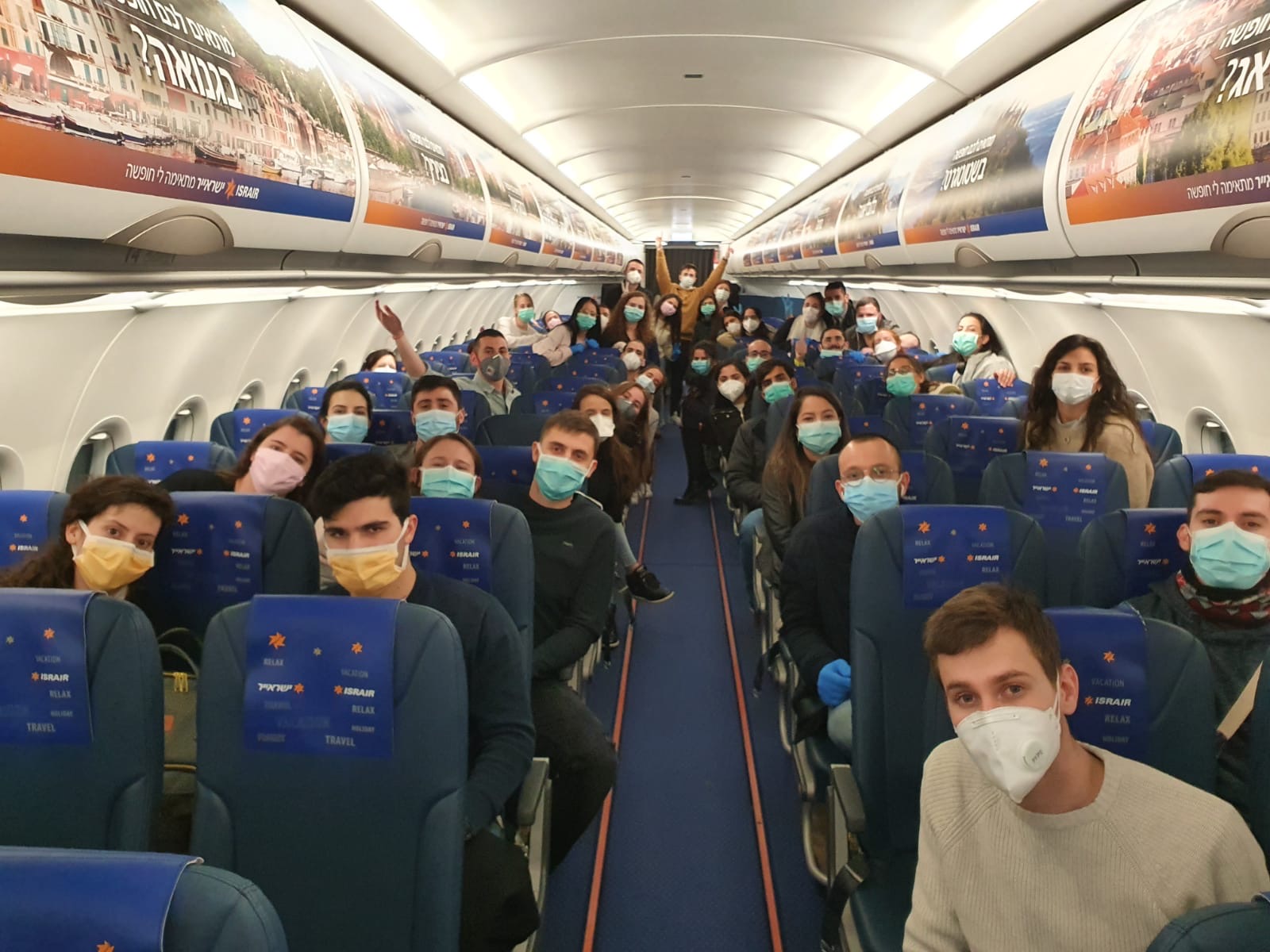